Gresford through to the semi final 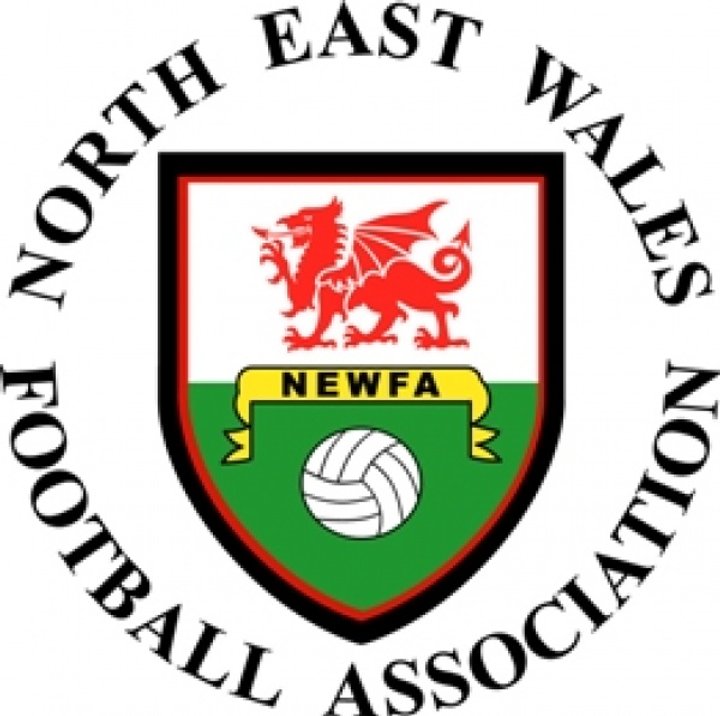 Gresford squeezed through to the semi final of the NEWFA Cup on Saturday after beating Brymbo in extra time. Brymbo will probably feel hard done by having led 1-0 until the 95th minute of normal time. Brymbo had the best of the 1st half's play and deservedly took the lead just before half-time when Leighton Roberts shot was parried by Dunty into the path of Nicky Williams who slotted home.

It took until the 70th minute before Gresford started to dominate the game. Brymbo had given their all and having used all their subs could not replace an injured player. The pressure was piling on and eventually a corner was met by Tom Wells whose header found the back of the net to take the tie to extra time.

It didn't take long for Gresford to take the lead in extra-time, Sam Richards slotting home twice in quick succession and a 4th added by Gareth Williams sealed the victory.

There was a thrilling encounter up at Corwen where the reserves came away with a point in a 4-4 draw.

Race Night - CANCELLED, NEW DATE TO BE CONFIRMED  Join us for an evening of entertaining racing, first race off at 8pm Speak to a committee member/player to sponsor a race or purchase a horse


This website is part of the Pitchero Football network. Create your own free Football club website with Pitchero.